Instruct students to complete the Analysis Questions in their SDRs then discuss them as a class. Use the suggested responses below to guide students’ answers. 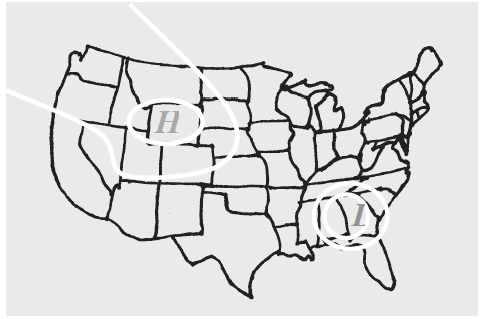 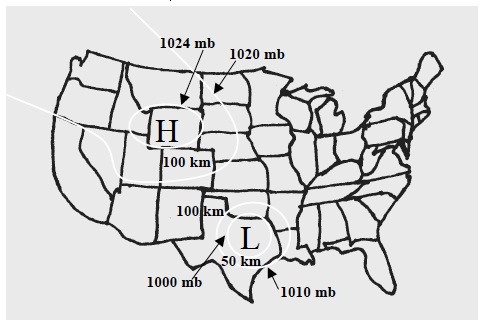 Complete the Focus Questions in your SDR then discuss them as a class.

Figure 1 shows the temperature of different areas of the Earth. It also shows what meteorologists call semi-permanent high and low-pressure systems.

Figure 2 shows the movement of warm and cold air between the Earth and the atmosphere. 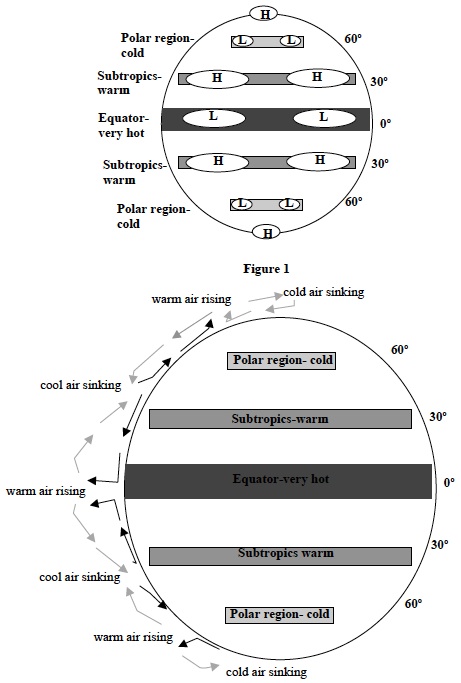